Review – Opera: Passion, Power and Politics at The V&A 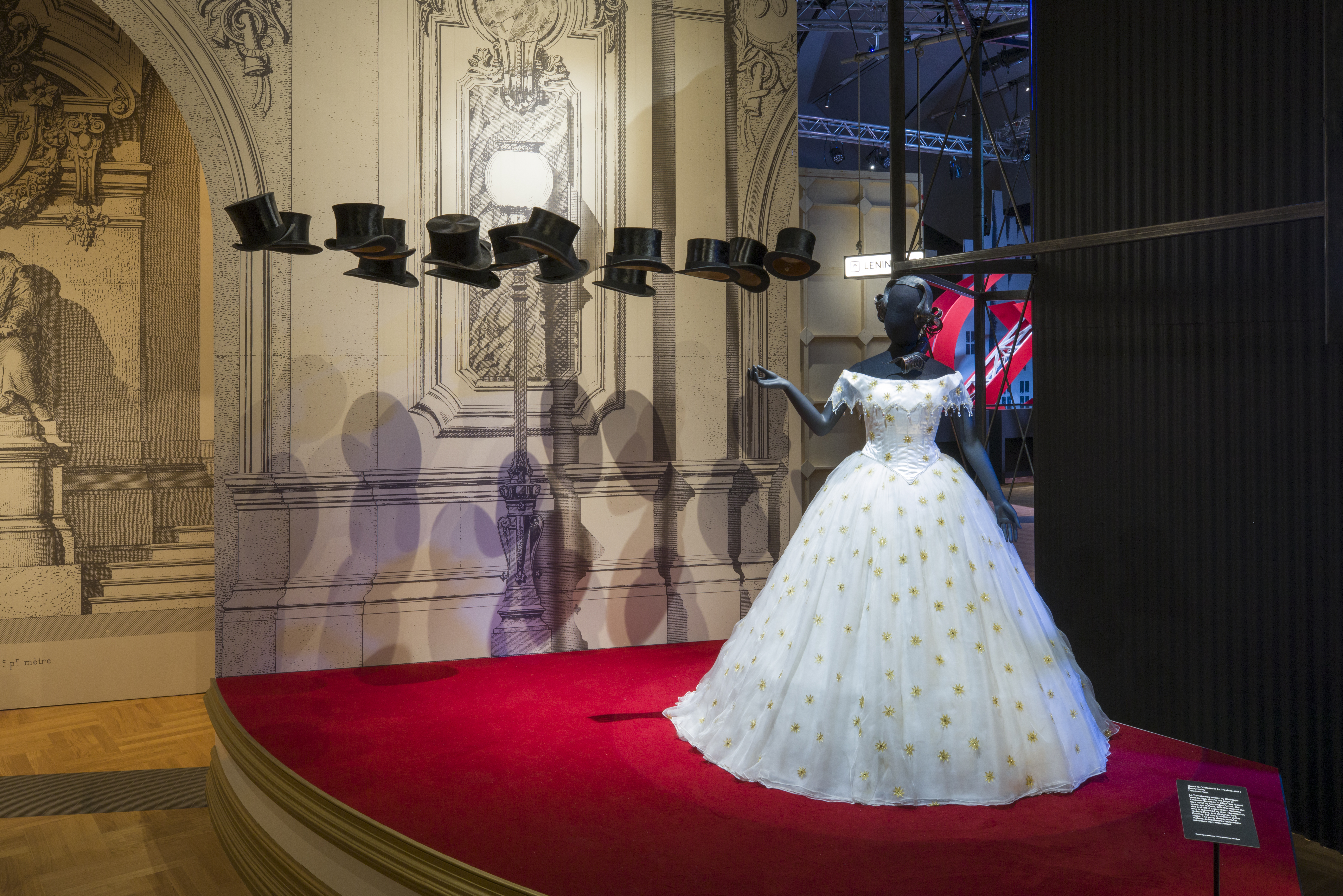 This week I was invited by the V&A to preview their fabulous new exhibition. Unfortunately I was unable to attend due to a hospital appointment, so my lovely brother Matthew went in my place. Luckily he’s an Opera enthusiast and as a curator, he knows a thing or two about what makes a good exhibition. Today on the blog, he shares his impressions of Opera: Passion, Power and Politics.

Before I start, I better be honest: I love opera. Not just a little bit – I’m a complete fan, and go whenever I can. I’m going to 23 operas this year, and that’s a quiet year for me! So I was so excited when Catherine asked if I could go and review the latest exhibition at London’s V&A Museum, Opera: Passion, Power and Politics. Could the exhibition teach something new to a super fan like me, and more importantly, would it be a good introduction to somebody who’s never seen an opera? I’d say the answers are yes, and yes.

If you’re interested in history, then this would be a great exhibition for you. It takes seven opera premiers in seven cities to show how opera is a vital part of the story of European politics and culture. It starts in Venice in 1642 with beautiful objects showing the luxury of the most sophisticated city in Europe and the site of the premier of Monteverdi’s L’incoronazione di Poppea (The Coronation of Poppea), an opera about desire, intrigue and political scheming. We then go on a tour across history in London, Vienna, Milan, Paris and Dresden all the way to St. Petersburg in 1934 where Shostakovich’s Lady Macbeth of Mtsensk was so controversial it was banned just two years later. The exhibition really shows that opera isn’t safe or cosy, but is full of politics and history that are just as exciting today as when they were written.

However, I’ll confess, I was mainly swept away by the immersive experience the V&A has created in the exhibition. When you go in you’re given a pair of headphones which use near-field technology to play the right music wherever you are in the exhibition. So when you’re standing next to the piano Mozart played and looking at his handwritten score for a piece of music from Le nozze di Figaro (The Marriage of Figaro) you hear the music itself being played. For an opera fan like me, this was really exciting, and it’s easy to just get lost in the beautiful music and forget you’re meant to be learning about history!

For all the fashion fans, they have some beautiful historic clothes, as well as stunning costumes from modern performances of the operas. The very rare 18th century opera costumes are covered in sparkling silver embroidery that must have looked incredible in a candle lit theatre.

A tiny bodice worn by the Empress Eugénie of France shows the fashions of Paris in 1861 when Wagner’s Tannhäuser played in the home of 19th century grand opera.

My favourite part was the reconstruction of the 18th century stage of Handel’s Rinaldo. The ropes and pulleys created the special effects of their day, with descending clouds, rolling waves, a ship and a mermaid! Watching it work is like going back in time.

The reconstruction of the 18th century theatre. (c) Victoria and Albert Museum, London

As an opera fan there were certainly lots of exhibits and ideas I thought were new and exciting. However, what if you’ve never seen an opera and are going to this exhibition to learn? Well, certainly you’ll realise that opera has the power to move and even shock you – the excerpt of Strauss’s Salome on show proves that opera certainly isn’t always beautiful and romantic. This exhibition isn’t a history of opera, and because of its approach to show seven premiers that happened at important moments in European history, many famous operas are not included. Verdi’s La Traviata is represented only by one costume, and you won’t see any of Puccini’s greatest and most popular operas, like La bohème, Madama Butterfly or my favourite, Tosca. These works define the passion and romance of opera for many people, so if this exhibition leaves you wanting to see more opera then go and check those out.

The exhibition ends with an installation showing that opera has now spread out of Europe to cover the whole world. More opera is performed now then ever before, and composers continue to write new and extraordinary pieces. So if you’ve never seen an opera then you’re living at the perfect time to give it a go!

The Royal Opera House in London is showing two of the operas featured in the next few months, Salome and Lady Macbeth of Mtsensk. If you live in Britain then check out some of the great companies across the country, from Opera North to Welsh National Opera. English Touring Opera and the Glyndebourne tour both take amazing opera all over the country. My advice is to get online as soon as ticket booking opens to get the best value tickets, it’s the only way I can afford to see 23 operas in a year! If you can’t make it to a live show then check out screenings in your local cinema.

The reason I’m such a fan is because nothing else gives me a thrill like hearing the music and the voices of the singers, and the V&A’s show succeeds in showing the real passion of opera.

Thanks so much Matthew, for stepping in and writing such a lovely piece. I’ll be checking out the exhibition myself as soon as I can.

Matthew Storey is a curator and art historian with a specialism in historic art and decorative art.

Opera: Passion, Power and Politics runs from now until 25th February 2018. You can find out more about the exhibition on the V&A website.

Small Stories: At Home in a Dolls’ House at the Museum of Childhood