Everything in my shop is now 30% off for one week 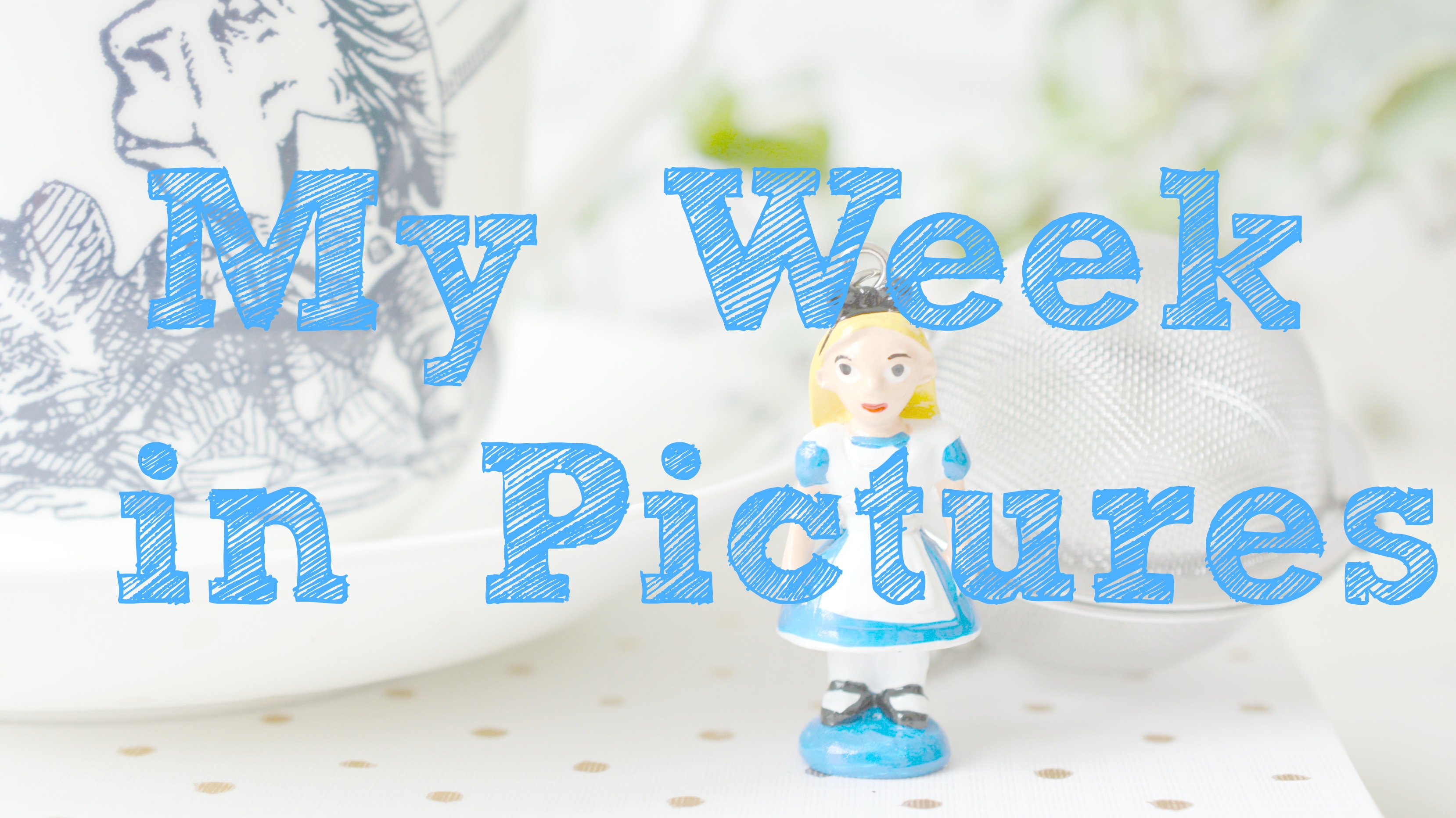 I can’t believe it’s September already and the little ones are going back to school. For me this means time to catch up on work and there is a lot of catching up to do! First things first, my latest instalment of My Week in pictures.

20th August – This was a busy day getting things done at home. I finished the nappy cake that Jess and I made for Fay’s baby shower. Since the baby shower has now been and gone I can show you a bit of it on here. I’m going to doing a tutorial of how I made this on here very soon.

21st August – I popped out shopping with the girls in the morning to buy some fabric for something Jess was making. We also went to a couple of my favourite charity shops and an antiques centre to look at some of the vintage treasures.

After that we popped to Hampton Court for a few hours exploring the grounds and gardens and playing in their fantastic play area, The Magic Garden.

The girls had a great time and Jess had lots of little ones flocked around her making things with sand. It was absolutely lovely and a great way to enjoy the fantastic weather.

I wore an old leopard print dress from Peacocks, with a vintage belt and my gold Hotter Sol sandals.

22nd August – This was another stay at home day, I did some work and the kids played and watched TV and played video games. I took some pictures for my latest Whittard tea post. I also photographed some of their Alice in Wonderland range, which I’ll be featuring on the blog very soon.

23rd August – After a busy morning of cleaning and housework, we headed to Ham House for a few hours of fun. We looked round the house and did their arts and crafts activity, then had a lovely run round the gardens.

I wore a Primark top and skirt, with my comfiest pair of Converse.

We also headed to The Palm Cnntre which is just next door and I picked up a new fern. The girls found a lovely cat to make friends with!

24th August – I went out to run some errands with Lila. did lots of housework and chilled, but I didn’t take any pictures!

25th August – We dropped Jess of at pony club and Lila and I went to the park to play with her new Fuzzikins camper van, that I will be reviewing on the blog later in the week. We had so much fun and I’m definitely going to get more toys that are portable and mix well with outdoor play.

In the evening I went out for dinner with Fay to celebrate her birthday. We went to Franco Manca in Wimbledon and ate the most amazing stone baked pizza.

For pudding we popped next door to Wafflemeister and ate our boat weight in yummy waffles. I was so full that a coffee was needed and so a quick stop at Starbucks was required, before heading home nice an early!It was such a lovely night with the bestie.

26th August – We spent another day at home getting bits and bobs done, including helping Jess make a costume for one of the ponies at the stables! This is her comic book themed horse blanket!

So this week really was a mixture of getting things done, having fun and balancing, kids, fun, home and work life and I think we did a pretty good job of it. It can be really hard keeping on top of everything and I’m definitely one to celebrate small victories!

My next instalment will be up very soon and hopefully soon I’ll be all caught up!

Design a Friend for Christmas

A Special Garden for Little Fairies

Top 10 Things to do in Margate

Going on an Adventure with Lila's Fuzzikins Campervan